Use of Seed Gums in Pet Food

Seed gums are used as an ingredient in wet food for dogs and cats. One can find different seed gums like Guar, Carob, Cassia and Tora as an ingredient in some of the food items for pets. The benefit of the gum is that it can deduct the blood cholesterol level of the dogs and cats. Now that seed gums have their different applications, some of the considerable applications of the seed gums and their involvement in the pet foods are mentioned below.

Guar gums are considered as one of the important ingredients used in pet foods. The gum is an organically acquired polysaccharide which is present in most of the food for animals available in the market. The Guar gum consumed by dogs is at a high level of 7.0% and cats at 4.0% of dietary dry matter, and according to the ratio of the dietary dry matter, the possible protein digestibility should be 5.3 and 8.1% units. Hence, the healthy property about the guar gum is that it has the ability to thicken the fluids present in the food. 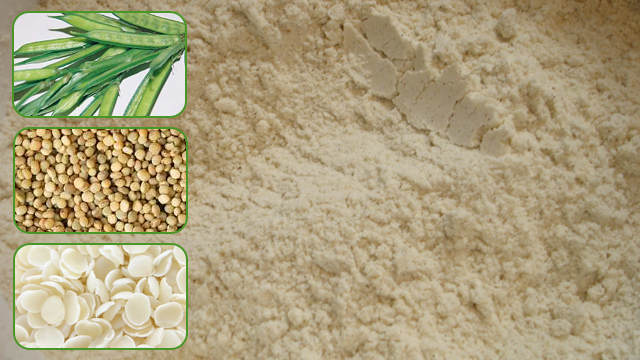 Cassia gums are the ingredient that is avoided to include in the wet pet food when it is semirefined, mostly for dogs and cats. Once the cassia gums are purified it can be added as a suitable ingredient in the pet food. Usually, the maximum amount of cassia gum content added is 1.5% which is 15,000 mg of dry material and mixed with the standardised comlpete additive and the water content at an amount of 12%. 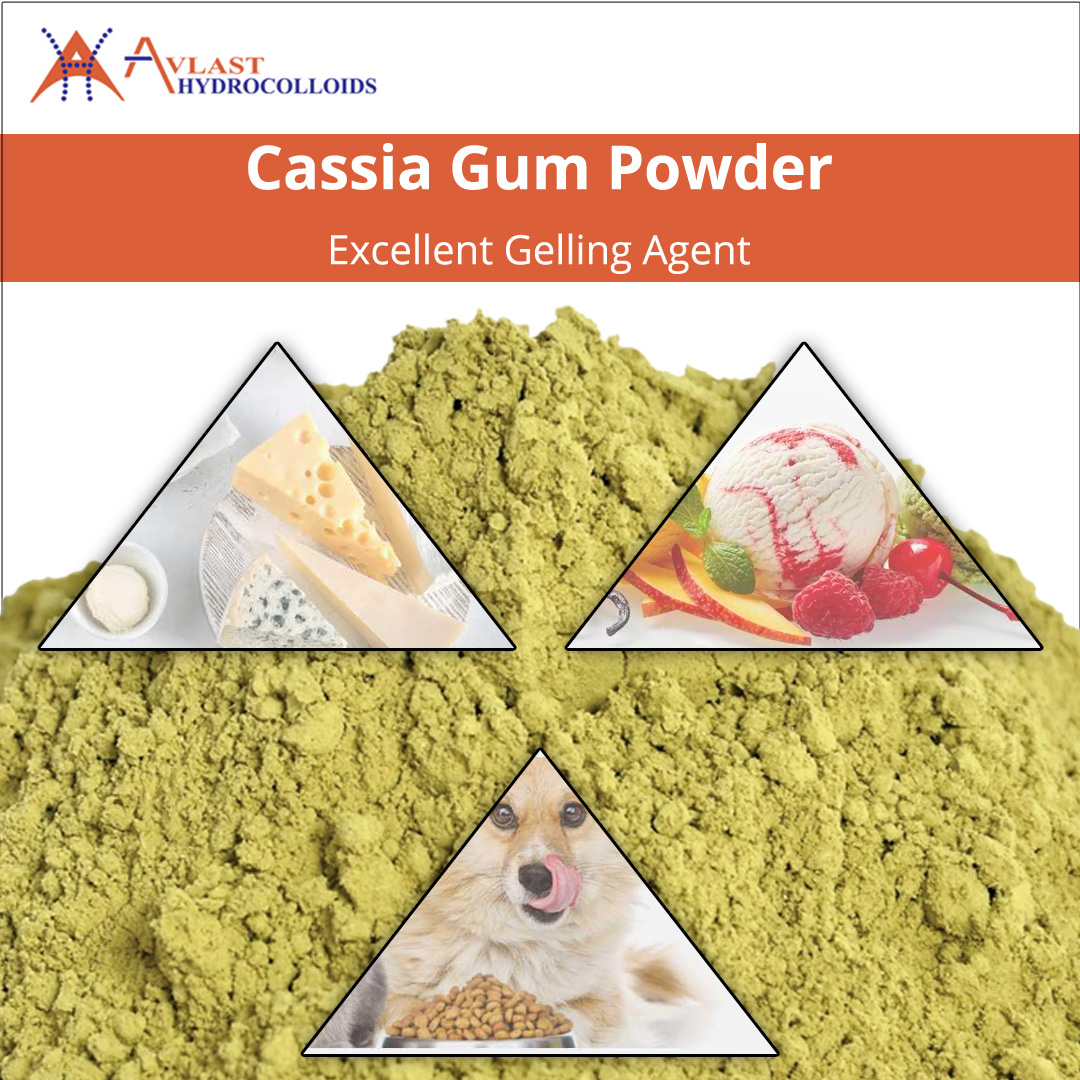 Seed galactomannans play an important role in storing the energy for the process of germination inside the endosperm. Their β-1,4-linked mannan runs on an individual galactose unit. The ratio of galactose acquired from the Fenugreek, Guar, Tara, Carob and Cassia seeds are hardly 1 to 5 gm. As the galactose present in the seed galactomannans imparts hydrophilicity to GM, through inhibiting inter-chain association, water solubility is higher for lower mannose: galactose ratios.

One can use seed gums as pet food, as the amount of single and mixed seed gum wet food for pets is from 0.1 to 0.5%. Another major factor in using seed gums as pet food is discovered by many brands. As different cats and dogs food brand discovered that by using seed gums decrease the blood cholesterol level of animals. And the companies also claimed that it decreases the glucose level and has no health benefit to the animals. Hence, here is the table that describes you all about different seed gums.

By using the following table one can figure out which food additive to use in different types of pet food and why are the gums and gels important.

Use of Carob Seed Gums As A Chocolate Flavour Replacement.

Carob seeds, which are also called as Locust bean or galactomannan-rich fenugreek seed. The composition levels of an individual or various seed gums in a wet pet food ratio are from 0.01 to 0.5%.The Carob seed gums are a perfect replacement for the additive chocolate preservatives. According to research, Carob seeds and guar were mixed at a measurement of 25 t0 50%ddm, but the experiment concluded no signs of haematological and pathological findings in the food. When the researchers find that ingredient of carob seed feast of healthy, different pet food companies started using carob seeds as a pet food ingredient. The Locust beans gums also add the same flavour to the food as the chocolate does. All these seed gums are a healthy and beneficial ingredient which are included in the pet food for producing quality food for cats and dogs. And With the above-stated information, it is pretty clear, why pet-food producing industries include them in producing foods for cats and dogs.